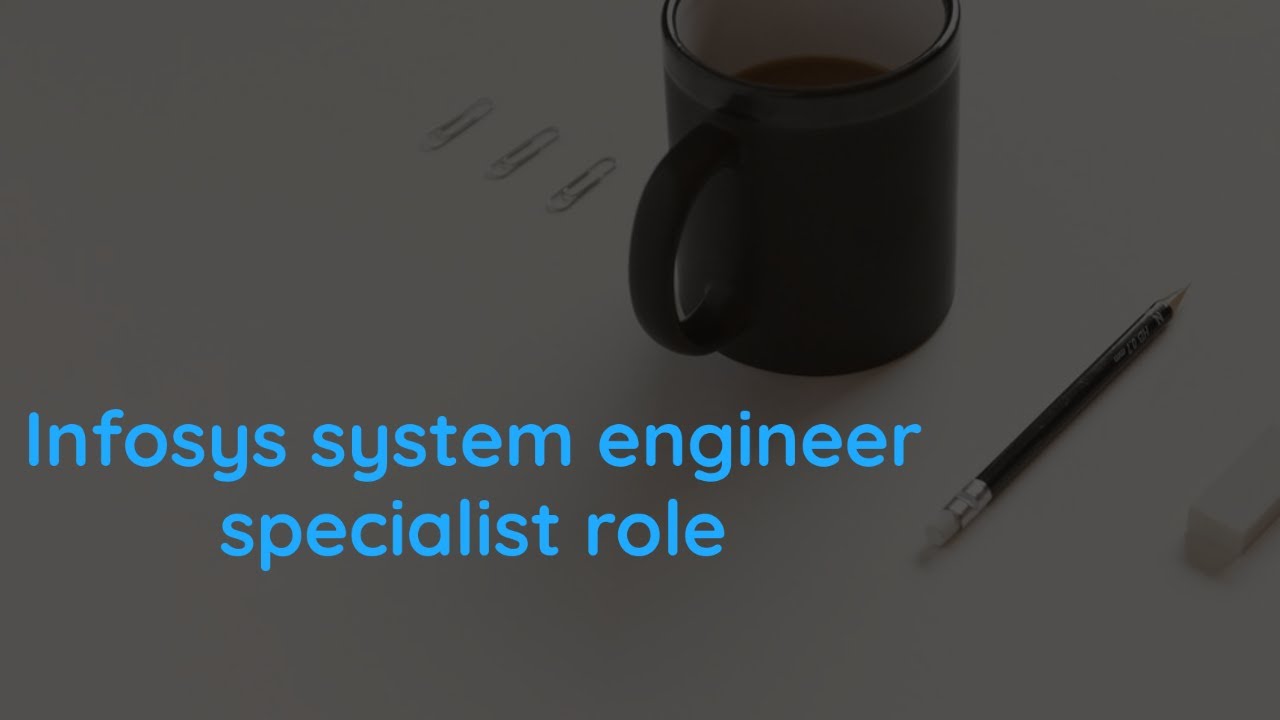 What is System Engineer Specialist (SES)?

Earlier Infosys only used to recruit engineering students from any specialization such as civil, mechanical, ECE, CSE, etc as system engineer trainee by the test which contains an aptitude test and verbal test without any coding test and then they trained them for approximately 6 months then they deploy them in their preferred location as System engineer under any domain which may or may not based on their training, they can even assign them in the testing or support role. On the other hand, now Infosys came up with a new position where they recruit students through coding, competition is known as HackWithinfy where they allow students to take part in this competition and one who clear two rounds of them out of three will get the golden opportunity to got interview for SES role at Infosys.

What is the Training Period of System Engineer Specialist?

What is the package of System Engineer Specialist (SES) role?

Obviously, if you are landing into Infosys by cracking the coding rounds and clearing the interview you will be paid more then the system engineers, currently, System Engineers get around CTC of around 3.6 Lakh but SES will get CTC of around 5 lakh.

Under which horizontal does System Engineer Specialist (SES) belong?

What are the possible streams I can get during training as SES?

For general System engineers, there are many but for SES there are few such as Java, MERN Stack, MEAN Stack, Big Data. There is an advantage that you’ll never have support or testing based streams.