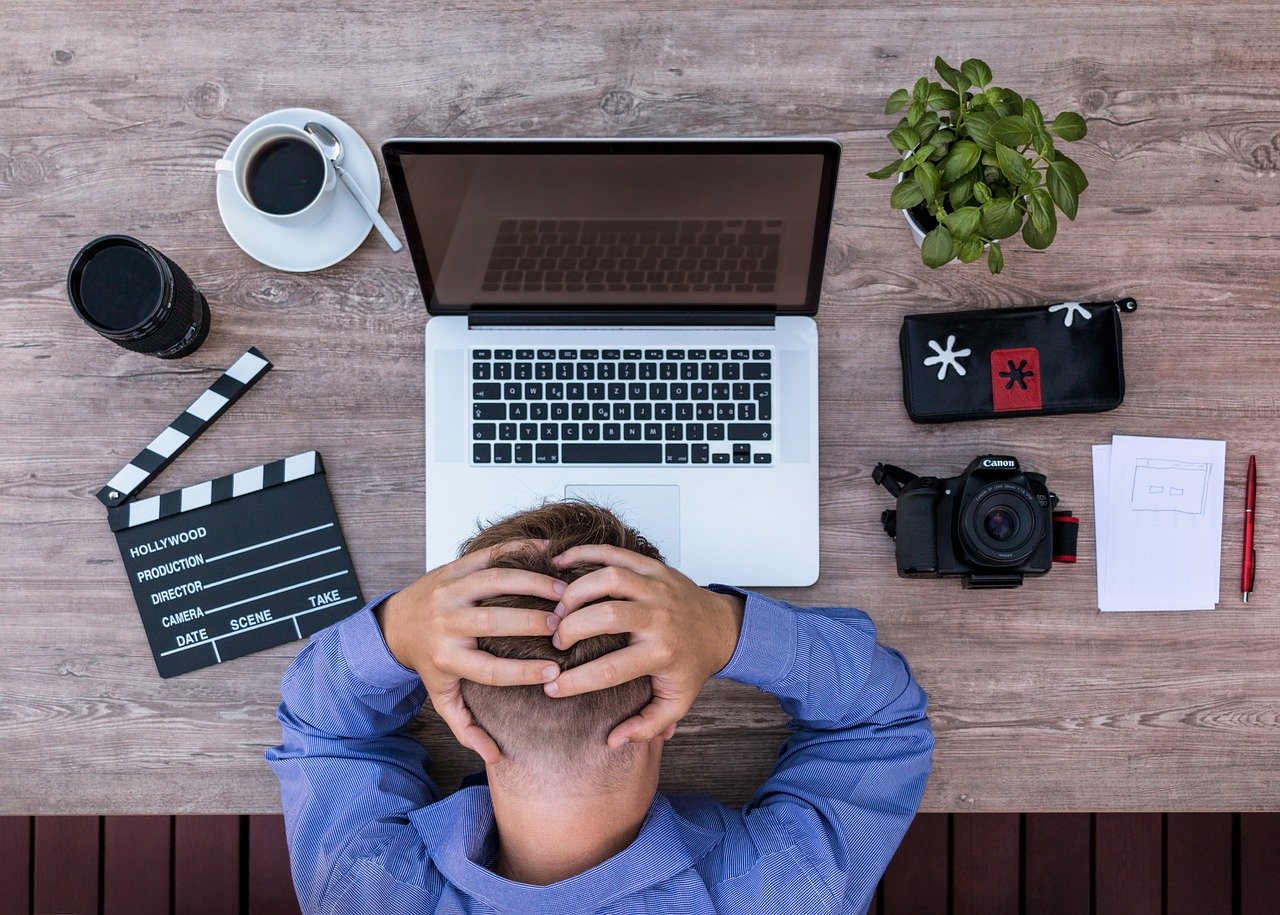 Do we really need to learn any technology, terms, or anything before joining Infosys?

Do we really need to learn any technology, terms, or anything before joining Infosys? Is there any prerequisite for joining? So, my answer will be NO, there is no need to learn anything but I would say there are many tools, technology or we can say terms that we can learn to get a better understanding and a better griping in the production work

Please note that whatever mentioned below is not mandatory as it is based on my personal preference.

Maybe most of the freshers have already worked on the things that I am going to discuss, but for those who didn’t work on it, at least they may have a brief knowledge of this.

Git is a free and open-source distributed version control system designed to handle everything from small to very large projects with speed and efficiency. Git is easy to learn and has a tiny footprint with lightning-fast performance.

Why to learn GIT before joining Infosys?

Git is widely used not only in Infosys or any other company but also by indivisuals to manage their code remotly.

There are many ways it can be set up and configured, but at my job, here’s how we use it: when a new employee starts, he downloads all the files from Github or GitLab, which is an online service we’re all connected to.

When I make a change to some files, I go through the following process in the Terminal. (There are GUI clients for Git, but I prefer working on the command line.)

That pulls the latest changes down from github. If there are conflicts between those and my local ones, it tells me what they are, file-by-file, line-by-line, and I now have a chance to reconcile those differences.

After editing the files or creating new ones, I run this command:

Which adds all of my local changes to git, so that git knows about them. The dot after add specifically means to add all the changes I’ve made, e.g. new files I’ve added to my local folder or changes I’ve made to existing files. If I want, I can add only specific files, e.g.

I now write a comment about the adds I just made.

Finally, I upload my changes to the server.

Now, when my colleagues do a …

… they will get my changes, and they will be notified if any of them conflict with their local versions.

There are all kinds of cool, useful commands for rolling back changes to a particular time or state. But probably the most useful thing about Git is branching. Let’s say my team is working on code for a Car game, and I get the idea for making flying Cars. This will involve making some major changes to the existing game code, and I’m a little scared to do that. No worries, I can just make a branch.

First of all, I’ll check which branches exist:

So there’s currently only one branch on my local machine, called master. The star by it means that’s the branch I’m currently working in. I’ll go ahead and create a new one:

That creates a copy of all the files from master to my branch and move me into that branch.

I now spend a couple of hours in fly cars, doing whatever coding I need to do, not worrying about messing things up because I’m in a branch. Meanwhile, I get a tech support call. They’ve found a critical bug and I need to fix it asap. No worries…

Now I can resume my work with flyingCars.

Okay, I’m now happy with my flying cars, and I want to merge that new code into the main codebase, so…

Now the code from my branch is merged into the main code-base. I can now upload it.

There are many ways to use Git. This is just one of them. For now, just go to GitHub and make a new repository. After that download git from google and clone that project into your local system using:

> git clone < the url of the repository> in the command prompt

After successful cloning add some files and folder into cloned project and play with the commands :

Git status- To check what is the new changes.

Git add . – To add changes to your local git

Agile model is one of the most popular model of the Software Development Life Cycle.

Scrum is widely used by software development teams. In fact it’s the most popular agile methodology.

Before joining it will be beneficial if we have a better understanding of some terms used in Scrum Methodology of Agile model which are :

For detailed Info read from here

If you want to be a web developer then this is very basic to learn.

If you know any of React or Angular this is the best tool to learn Material UI for React and Angular Material for Angular.

Note that the things mentioned above will be taught in Infosys but in hardly 1-2 hours So, my recommendation will be to learn it on your own

19 thoughts on “Things need to learn before joining Infosys as SE, SES or PP”