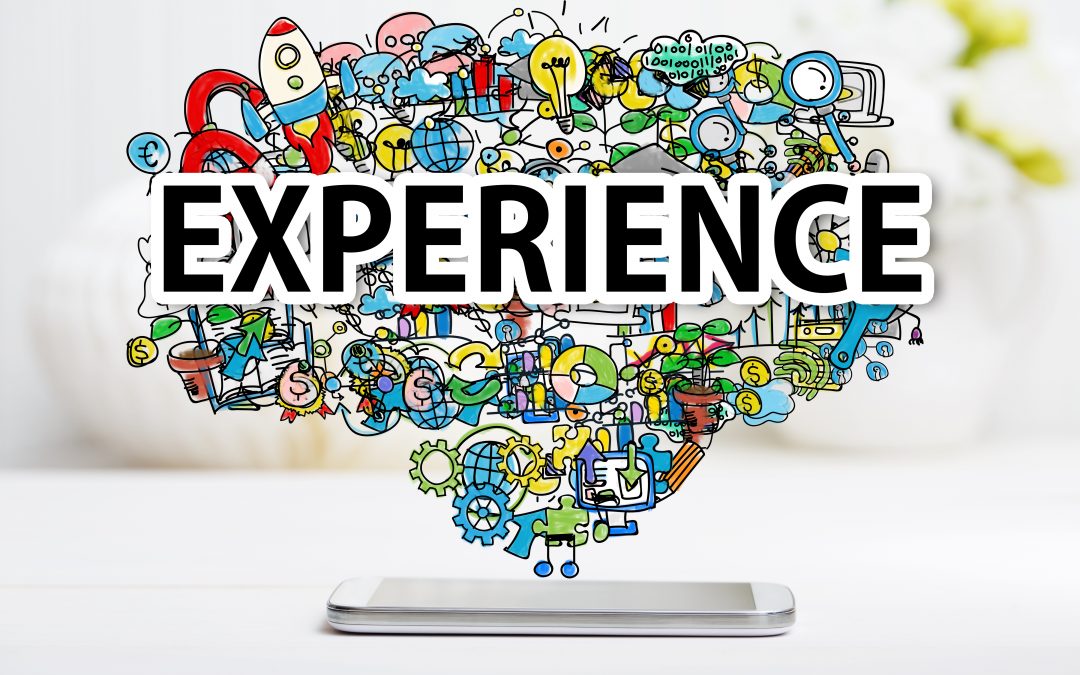 System engineer specialist or SES role in Infosys is a new role introduced by Infosys which offers more than the average package compare to regular freshers but does it really worth being an SES?

My training experience as Infosys SES

My training experience was nice in around 3 to 3.5 months I was able to learn quite many things made so many friends got good vibes, played many sports in the training center.

My experience after training as Infosys SES

After been allocated to DC which in my case was Pune, I was very happy as I was posted in the DC in which I always wanted to be but slowly and gradually it disappoints me because even after 4 months of been allocated in DC I was doing nothing they were just paying me for nothing, sounds interesting right but in actual NO it is not. It is not only happening in my case but with most of the SES. Out of the total employees of SES, only 10% of them got proper to work which is a client project, 50-60% are on the bench and remaining 30-40% are doing internal projects of Infosys which is again same as bench because it is not a client-based project and on their portal, it will show that they are still on the bench.

It’s been 3 months since I am in a project but there is a shortage of sub-projects inside that project which made me sit ideal for around 4 months. I literally have to sit in an ODC without doing nothing and when I try to approach my project manager they just say try to do some certifications and make a project for yourself for brushing your knowledge.

Some Benefits of System engineer specialist

There are some benefits of SES apart from salary :

Is there any different work flow or expectation from an SES

Some of my friends are allocated to quiet decent projects and what I observe is it completely depends on project to project so far none of them told that they are doing different from a regular fresher.

After 1 year of posting to DC as system engineer specialist, one get a chance to get promoted as Power Programmer(PP) but the procedure is quite different from SE’s hierarchy unlike them for promotion we have to clear a exam within 6 months after completion of one successful year. We will get around two chances for the same.